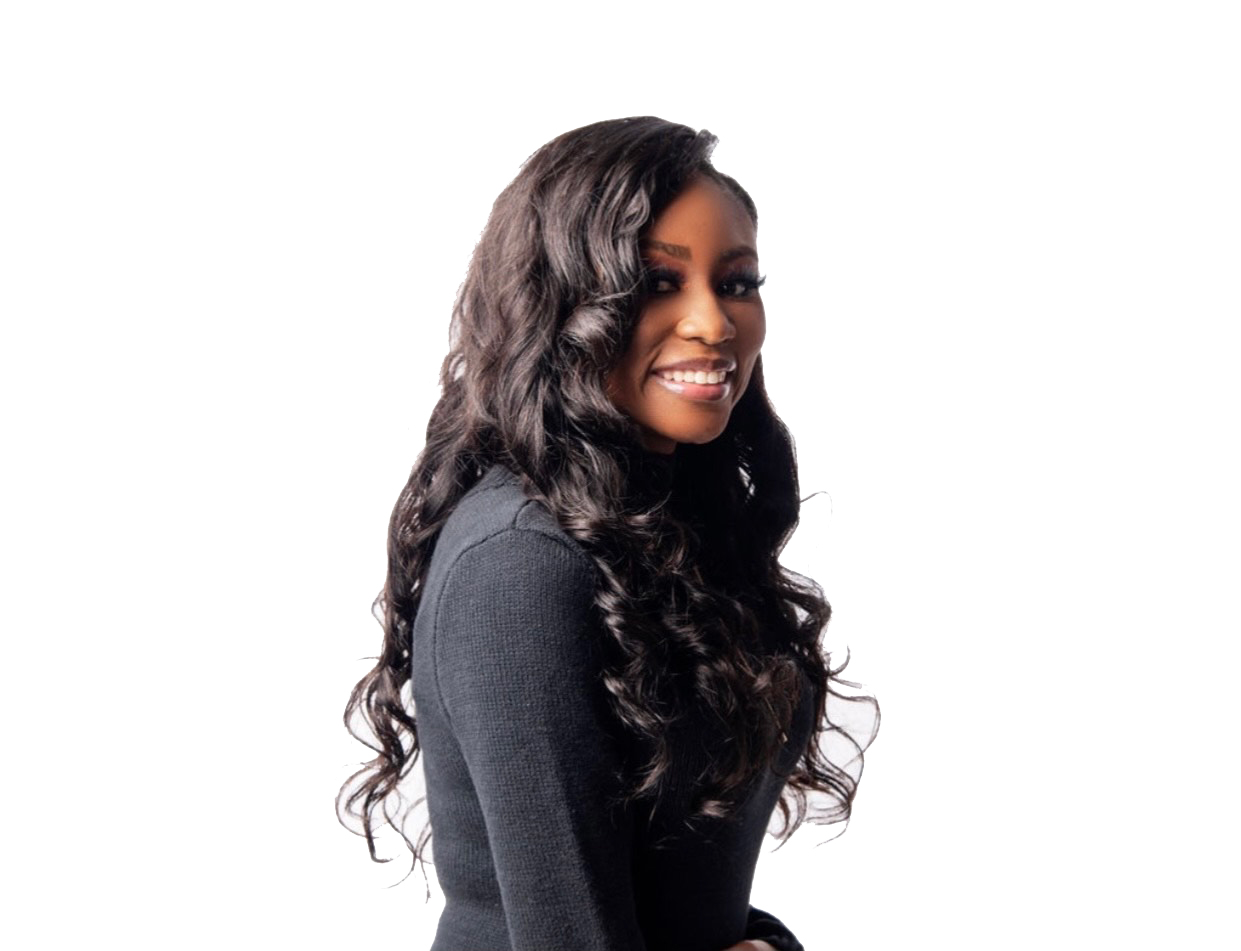 Remi Jones is a woman who has never stopped working towards achieving her dreams. She began her career in media as a television show correspondent, interviewing various talents across New York City. Today, she is the executive producer, andhost of her talk show Remi TV, which is based in Rhode Island.
‍
Her journey was not an easy one. When she began her media career, she was interviewing artists at various locations as well as at red carpet events. She was not comfortable with talking to strangers on camera at first, but she persevered and decided to step outside her comfort zone. As Remi grew more confident in her skills, she realized that she loved what she was doing.

She realized that this was something she was passionate about. Working under someone else no longer felt right for her, so she took a leap of faith and decided to start her own show, which she called Remi TV. Using what she learned from her correspondence experience, she built a show that catered to the typeof stories she wanted to share and the type of shows that people wanted to watch.