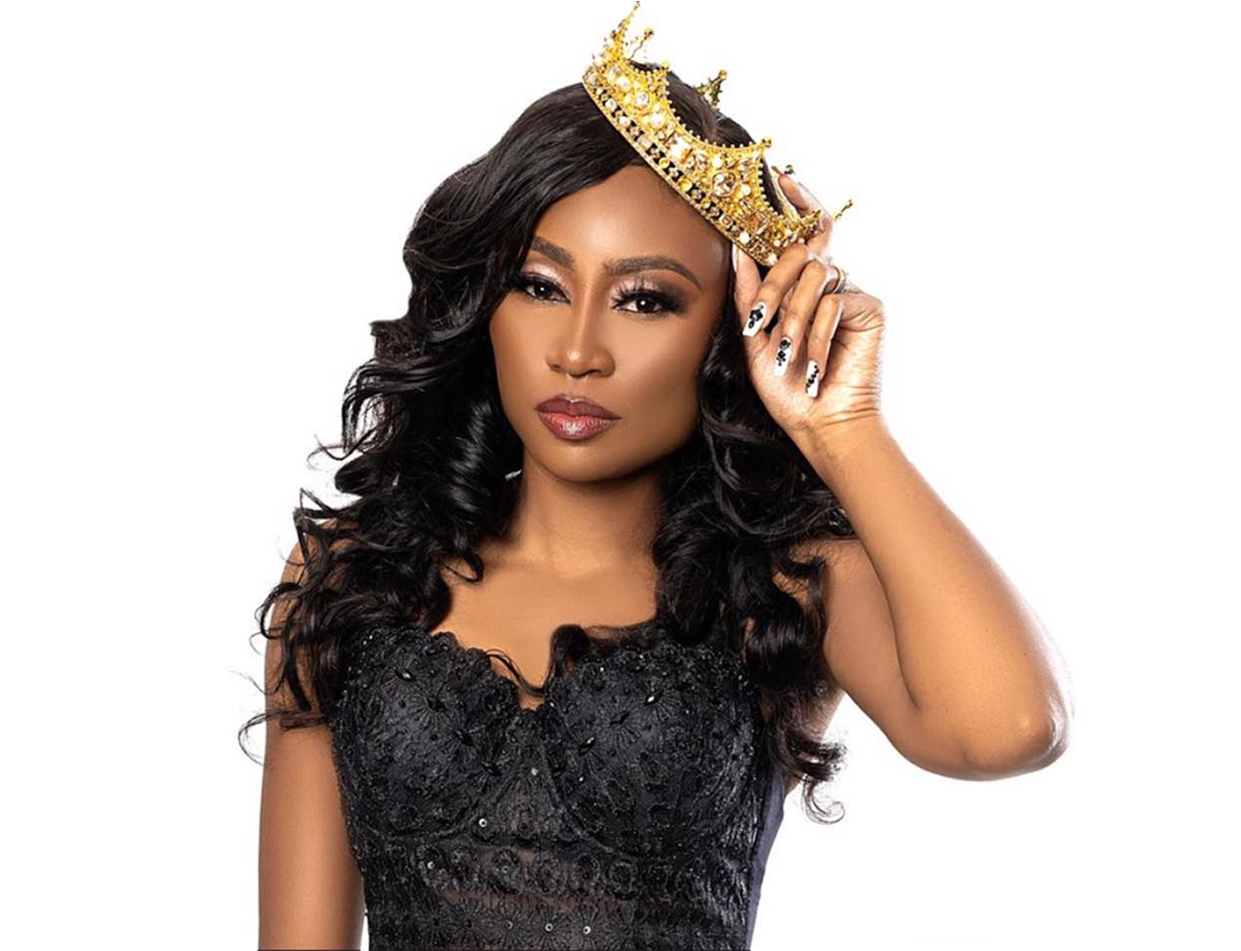 Remi M Jones is an American television personality, business woman, and journalist from Providence Rhode Island. She began her career in media as a television show correspondent, interviewing various talents across New York City. Today, she is the CEO, executive producer, and host of her talk show Remi TV, which is based in Rhode Island.
‍
Remi TV is an independent platform. Her objective is to carry through positive reflections of stimulating dialogues from celebrities and entrepreneurs alike. Ideally guests would vary in diverse fields such as music, art, lifestyle, business, relationships, and inspiration. Her targeted guests are individuals who are making a difference in their communities. By showcasing underprileged voices while providing a platform to tell their stories free of discrimination; she aims to inspire the masses.  .

In 2021 Remi Jones won the Phenomenal women award in NYC presented by Black Girls Talk. she built a show that catered to the types of stories she wanted to share and the type of shows that people wanted to watch.

©2022 RemiTV
Developed by Graphics by Alyson